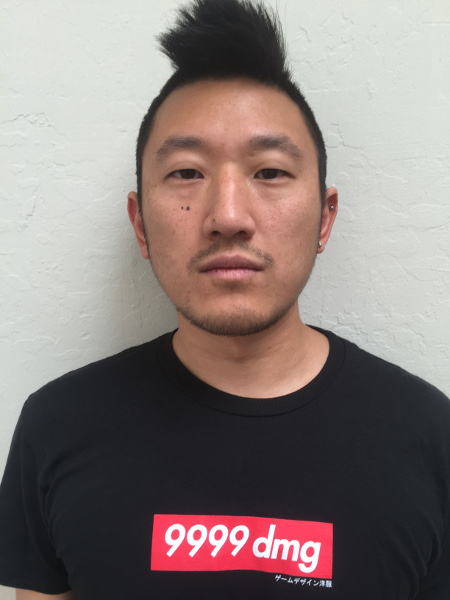 I also make, play and sometimes write about games. My most recent game is a block puzzler called Godai. Download it for free on iOS and Google Play.

You can check out my essays where I write about games and other stuff too.

The site is built on Ruby on Rails.